Kobe on new media project: Like 'Harry Potter and the Olympics had a baby' 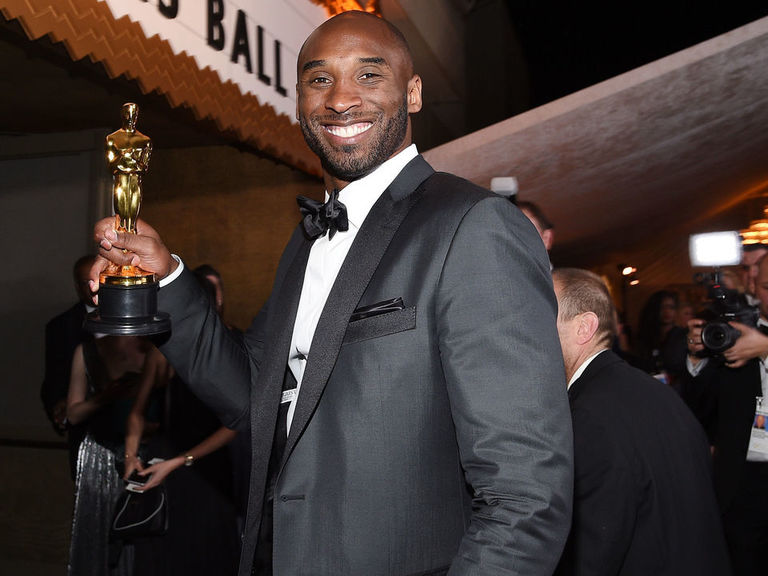 With an Oscar on his mantle, Kobe Bryant appears to have far grander ambitions on the horizon. The retired Los Angeles Lakers legend is set to launch a fictional universe in the near future that spans both literature and cinema."If Harry Potter and the Olympics had a baby, that would be the world we're trying to communicate," Bryant told Sports Illustrated's Lee Jenkins. "There's fantasy - dreamlike, magical elements - but it's a magic kids can experience."Set in the world of "Granity," the series will tip off next year as a series of three young-adult fantasy novels, with two more...
[Source: www.thescore.com] [ Comments ] [See why this is trending]

Kumail Nanjiani on Refusing to Play Up His Accent for a Major Role: ‘I Don’t Regret It’ - Stats