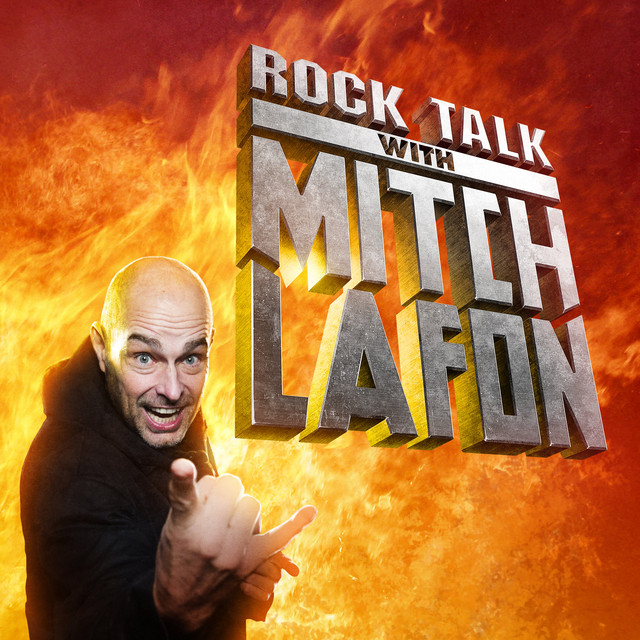 Listen to this episode from Rock Talk With Mitch Lafon on Spotify. Rock Talk presents Creed singer, Scott Stapp (recorded March 2020). Scott discusses his latest album The Space Between The Shadows, the care provided by the Grammy's MusiCares initiative, being 'Coach Stapp', ChildFund International, sobriety & touring, the six year delay between albums, the future of Creed and much more. Quotes: "The rock star, as the cliché would be, that died awhile ago... When I get off that stage, I'm right back to a friend, the husband and a father." "I want my music to be heard and connect...
[Source: open.spotify.com] [ Comments ] [See why this is trending]

Kumail Nanjiani on Refusing to Play Up His Accent for a Major Role: ‘I Don’t Regret It’ - Stats